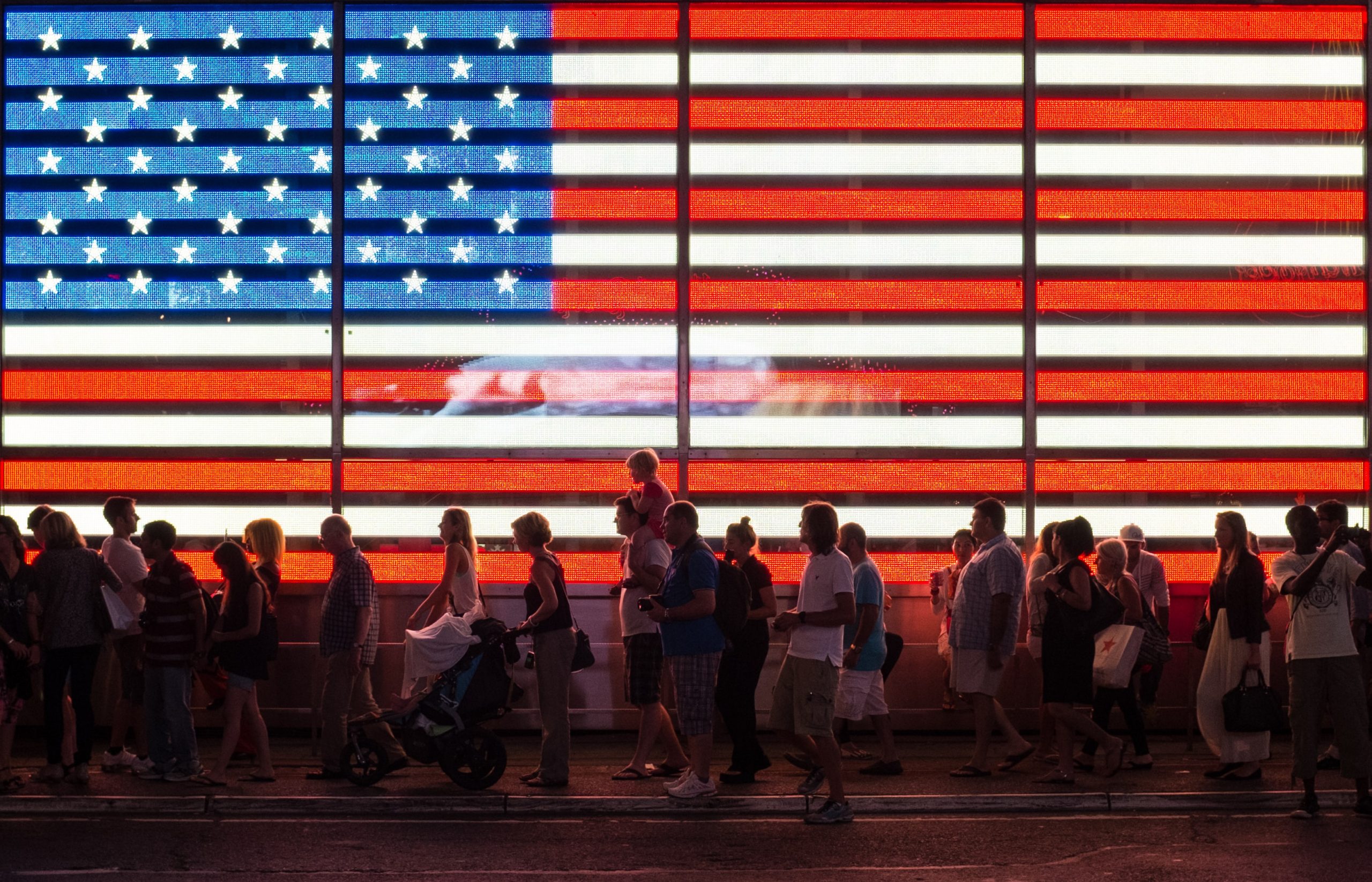 Yesterday, I read the Gettysburg Address to myself here at home in the middle of 2020. Some days I wonder if these words still have much application to a large percentage of America’s elected “leaders,” and even to the people themselves.

Other days, I see many being equally aroused by another famous document, one that begins with, “We the people.” And then I wonder how close we are to repeating the events that caused the solemnity of the document attached. How people are coming to believe that Orwell might have been 36 years early, but right in the end.

And as orders to stay home, confusing announcements from government organizations (CDC for one) vary by the hour, one branch of government, (even branches within the branches are divided,) we all witness the angst among the citizens of these quite un-United States demanding government at all levels has done enough for now.

Or there are those who are frustrated with EOs by governors that many feel are preposterous Constitutional overreaches–limits on church attendance, restrictions on guns were big in several states, when 36 million Americans are now jobless, have few prospects for employment because even places such as Victoria’s Secret and Bed and Bath Works are closing their doors for good. Even JC Penny has joined ranks with Sears and filed for BK protection. Now HERTZ says it doesn’t have the money for to pay the leases on its cars from them sitting idle the past two months and they, too, have filed for BK.

My soul and my heart-of-hearts aches and wonders, will America once again enjoy a “new birth of Freedom?” The outcome of coronavirus is going to reshape the essence of America, no matter how you shake it. Facebook, I believe it is, has announced the past few days that they are permanently going to have a significant part of their workforce work from home from now on. That changes the demands for office space in big cities, creating a glut of office space with no one to rent, so then it’s harder to hold onto a big building, and things trickle down from there. Since fewer people are coming to work, the café isn’t serving as many for breakfast and lunch. The shoe shiner doesn’t have as many feet to engage. Hot dog stands get more expensive because tax revenues are down so cities up their taxes to stay in balance. Dems in Congress keep after a $15 dollar minimum wage, which causes the prices for consumers to go up, thereby reducing the impact of a mandatory wage hike to zero, which in turn causes more businesses to employ fewer people, and things roll further down hill from there.

Meanwhile “progressives,” I honestly don’t know how such a misnomer can be applied to idiots like Alexandria Ocasio-Cortez, who thinks that the government should pay everyone $2,000 a month. In the past three months, the government has increased the federal debt by at least $6 TRILLION. The Morbidly Corrupt Nancy Pelosi rammed a bill she wrote with a cabal of lobbyists and partisans through the House recently and it’s going no where. But in it, the word cannabis is included three times as much as the word jobs, when there are now 36 million people out of work due to the virus shutdown.

But I was wondering about a “New birth of Freedom,” as Lincoln spoke in such a short speech–he was known for long ones–the official photographer didn’t even have time to get setup and the president was finishing. Or shall America fall upon the ash heap of Democracies that once were the beacons of freedom with their bicameral legislative bodies and the will of the people, but were eventually bludgeoned to death by dictators, Communism, or Socialism, where there is no longer a will of the people in any way shape or form, and “redistribution of wealth works well for everyone” except those in power, for they must have more than the rest … the logic for justification never makes sense. And just think, under that system, to express thoughts such as these openly, for discussion, would lead to penalty of death…..

I am an optimist deep inside. But after 30 years of dealing with politics on the inside at various levels, I’ve seen how to make the sausage. I believe in the American Spirit. Good still exists in America and that we have a fighting chance. But there are far too many who do not realize is that freedom isn’t free. Not even in a democracy like ours….