#9 Dream, I miss John Lennon; My Heavenly shot above the murder scene

So long ago, was it in a dream, was it just a dream that Derrick Kubacki, my best friend in middle school in Atwater, CA called me to tell me what was coming through the TV airways, John Lennon had been shot outside his home, the Dakota, in New York City by some nut named Mark David Chapman.

I was a Beatles fan in my 'tweens and much of high school.  I still am, but I was really a Beatles fan.  I mean I listened to them every day.  I learned to play Yesterday the way it is on the record, not the weird chord structuring that was in the Cherry Hill Music Books back in the 70s and 80s.

And so when that call came through, I was crushed.  My favorite Beatle then and now remains Paul, but the Beatles wouldn't have been the Beatles without John.  And at the time, I thought I was closer to matching Paul's voice than John's so more of my songs focused on the McCartney material.

So today, on the anniversary of John's murder, I just wanted to say I missed him. It's time to stop the Christmas music for a few songs and do #9 Dream, Imagine and Strawberry Fields.  And I Am The Walrus, while looking at a Glass Onion, wondering why he had to let it all go. 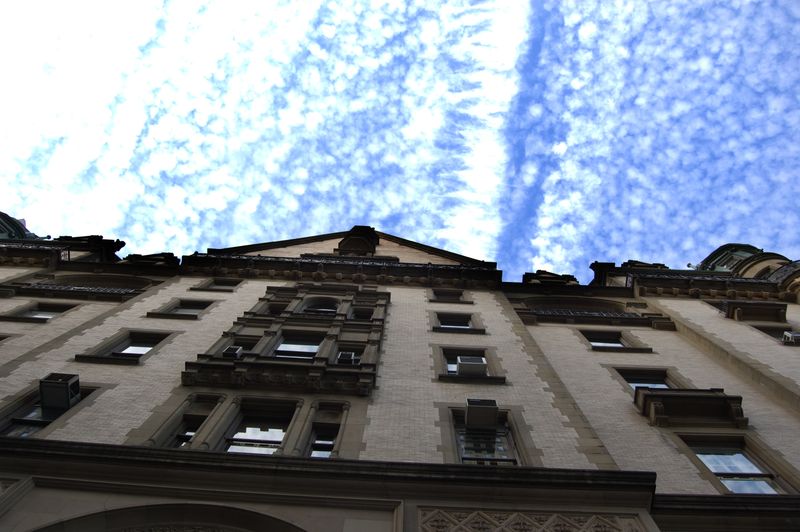 The last time I was in NYC I went past the Dakota and over to Strawberry Fields.  This is the view looking toward Heaven, if you can Imagine that.

A World In Turmoil: Dads, Let’s Step Up Our Game

Chase Bank Offline In More Ways Than One

Glenn Greenwald Is Violating What He Said In His Own Words