Layers–all that I would have missed seeing, but for one instant tonight

Just a few minutes ago, as I backed the top-down convertible from the garage, I stopped to look up as I awaited the eldest son to come bounding out of the house.

As I sat there looking up, I saw a beautiful half moon directly over head.  As my eyes focused in and out of the moon above, I began to see a soft layer of clouds moving in between.  A small plane, almost

resembling a T-37 (Which I had no idea they called a "Tweet), flying from west to east out of DFW flew in the next layer below the clouds. At the same time, a flock of black birds were flying in the same direction headed for their evening nests.  Ever closer still, I also could see gnats about 10-15 above, and then a brown moth.

All that for a brief instant.  The plane flew off.  The birds flew by.  The gnats, who the hell knows where gnats go at night — with an increasing propensity to be up your nose.

And then my son came out.  The moment was over.  Or so I thought.  I backed out the drive way.  And in the rear view mirror as I also headed due east, came the orangest of lights from the setting sun, mixing in with a lower bed of clouds than I saw over the house.  It was one of those Ken Burns Civil War sunsets tonight. 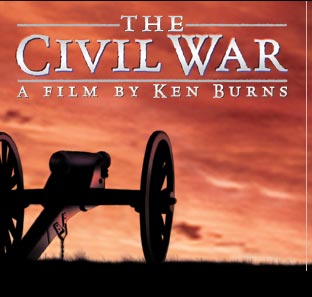 All that in an instant.  And if it had been any other time of the day I would have totally missed it.  Completely.

Happy Birthday To My Fictional Characters

The most photographed place on earth